Here's Why Everyone Benefits:

UPCOMING EVENTS
IN THE
NEIGHBOURHOOD 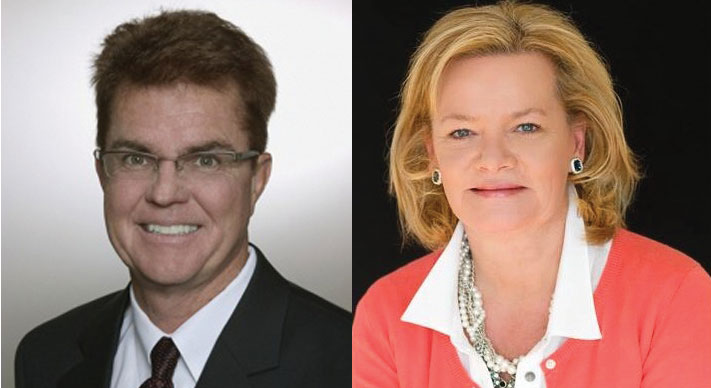 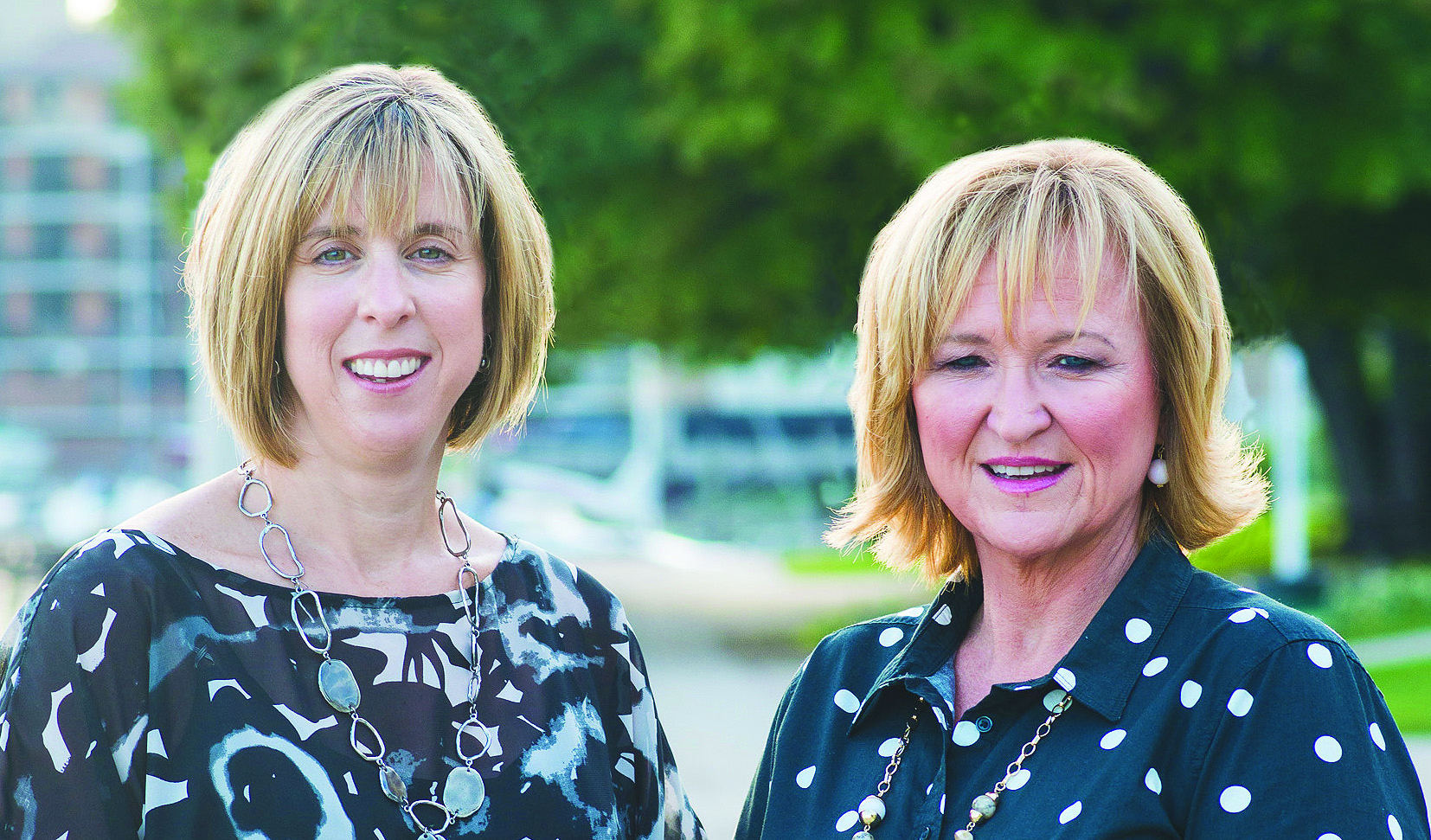 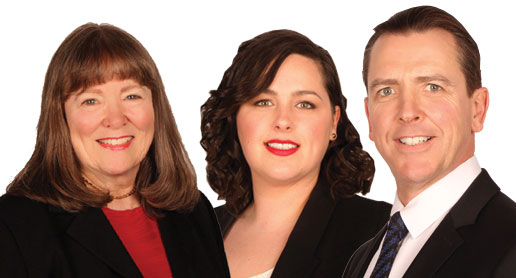 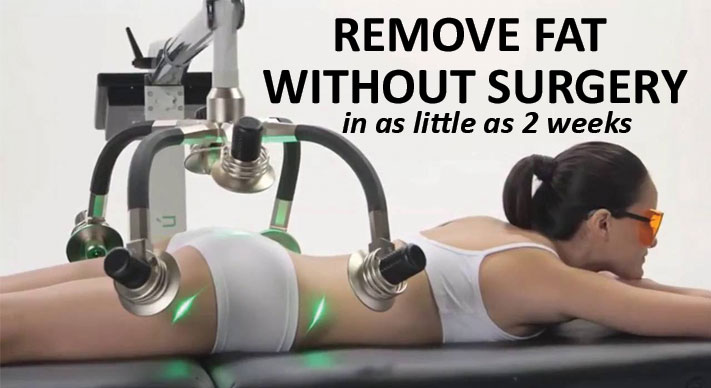 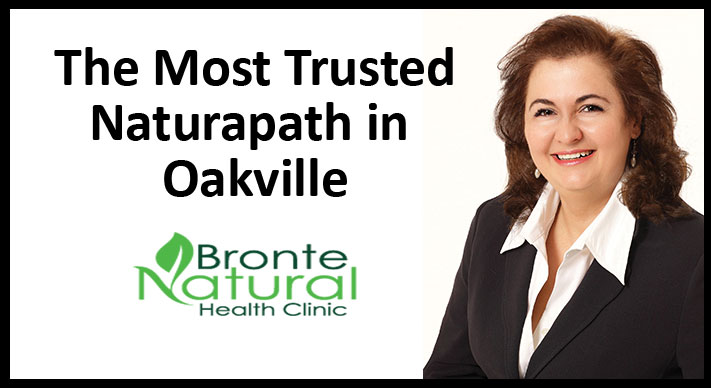 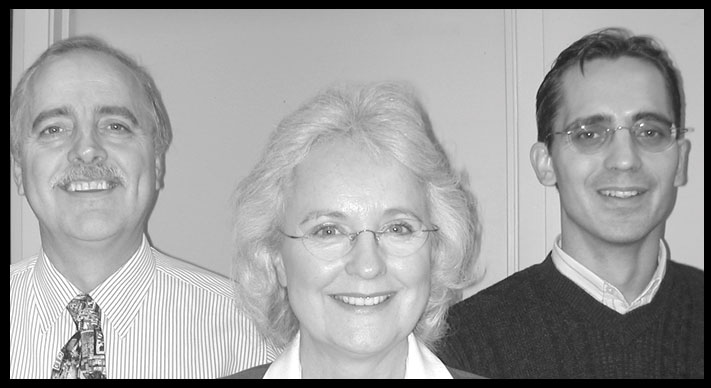 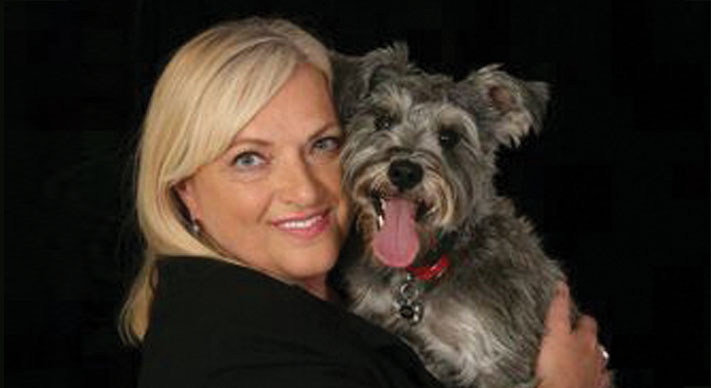 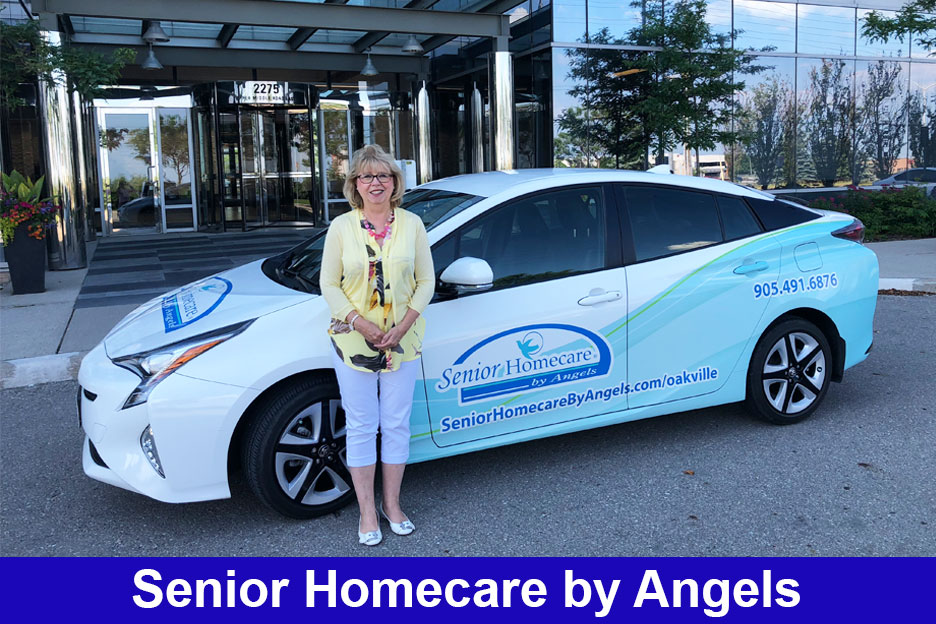 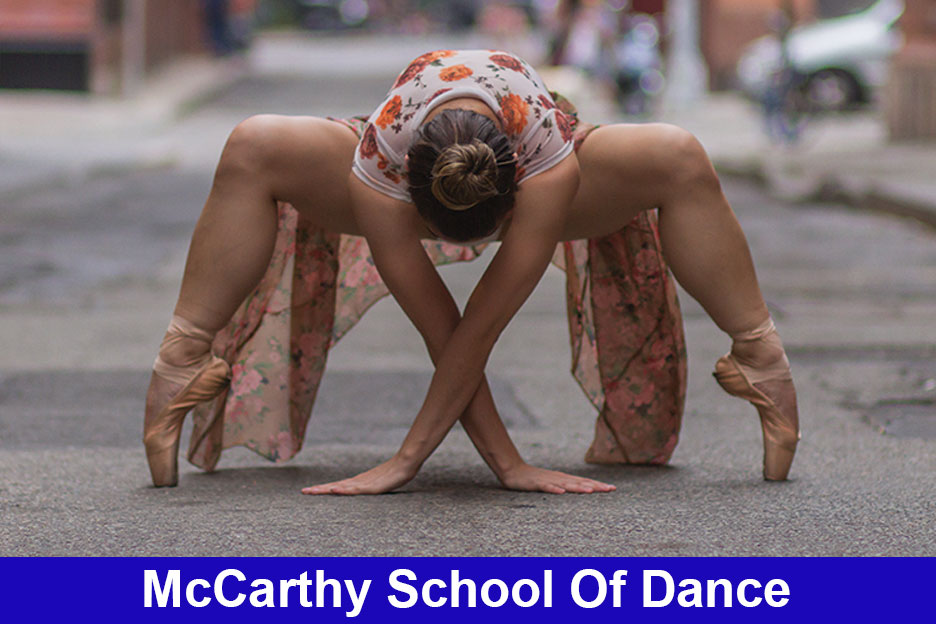 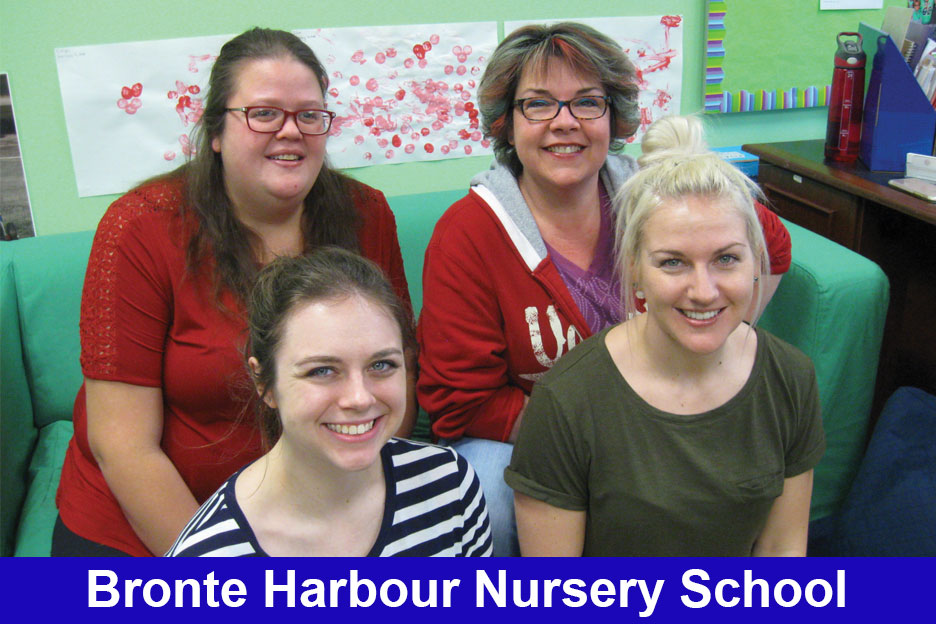 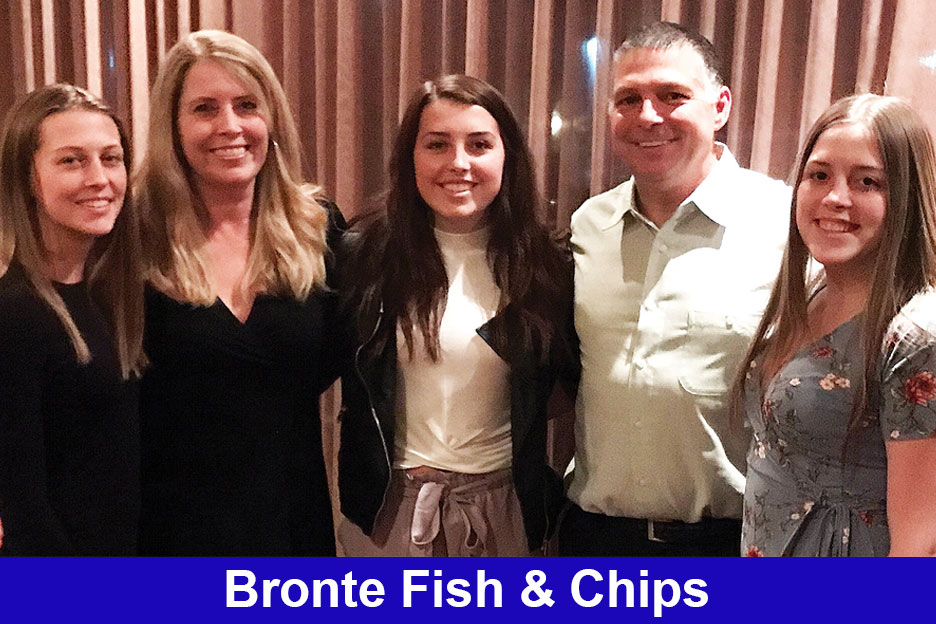 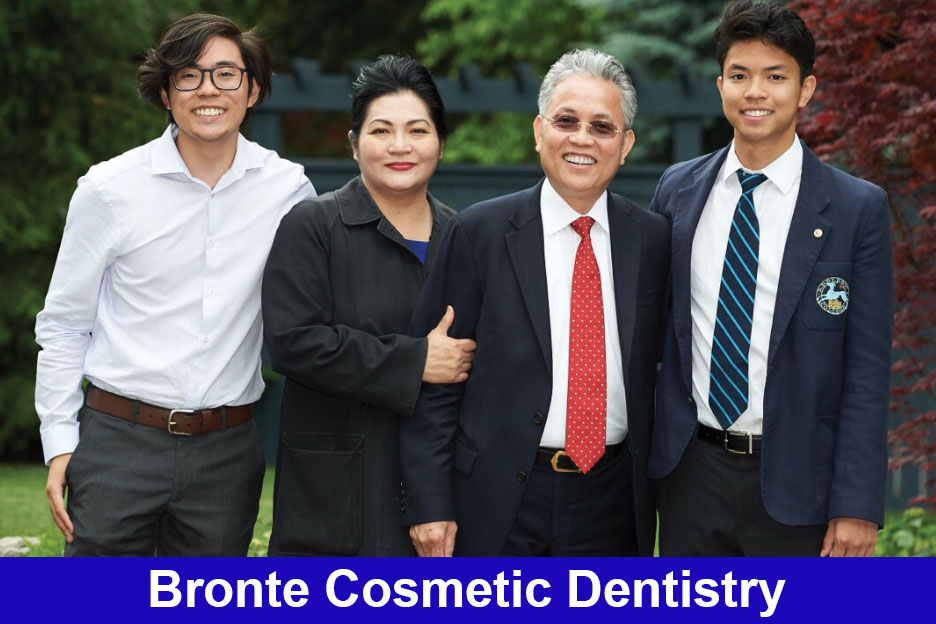 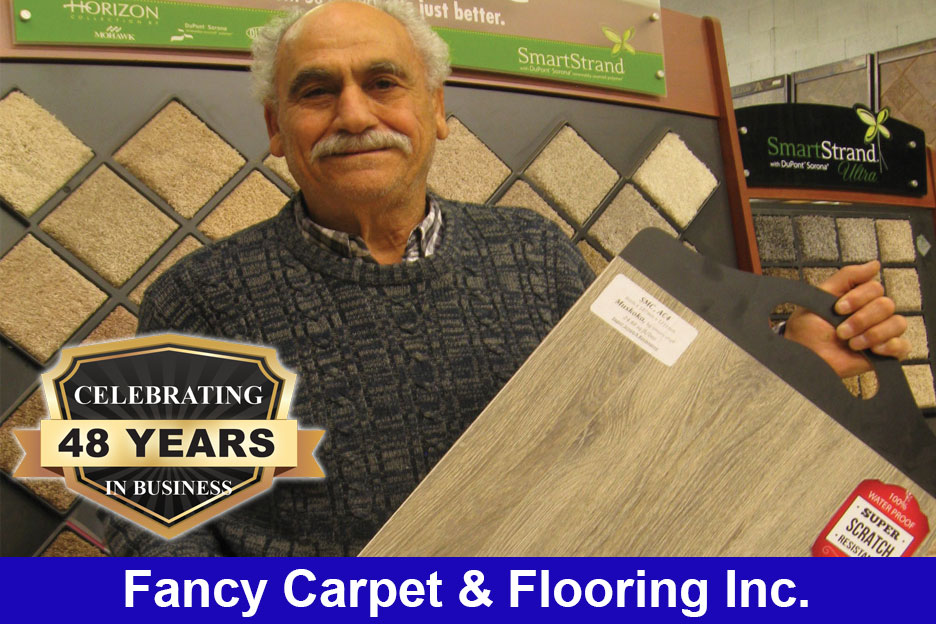 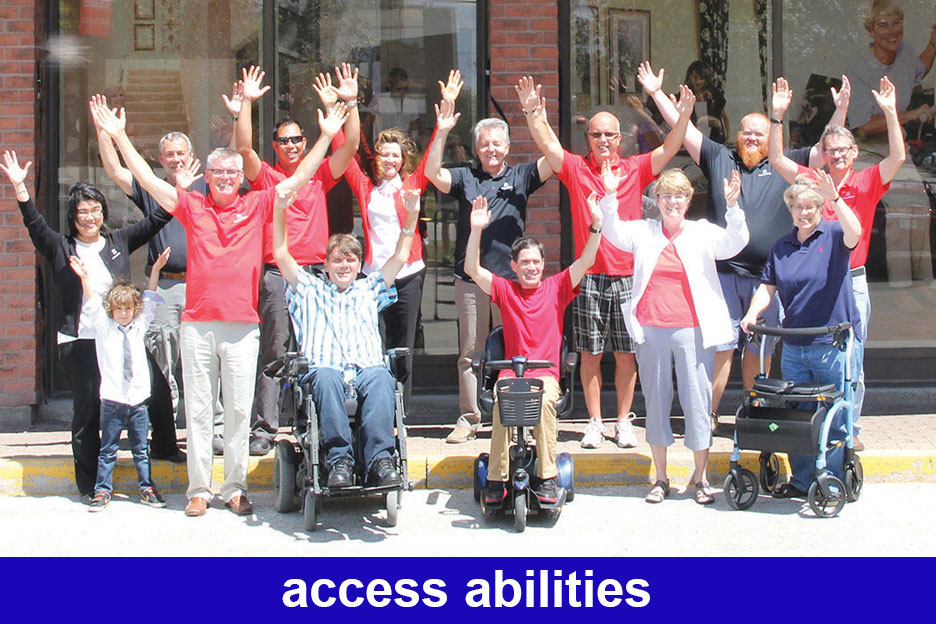 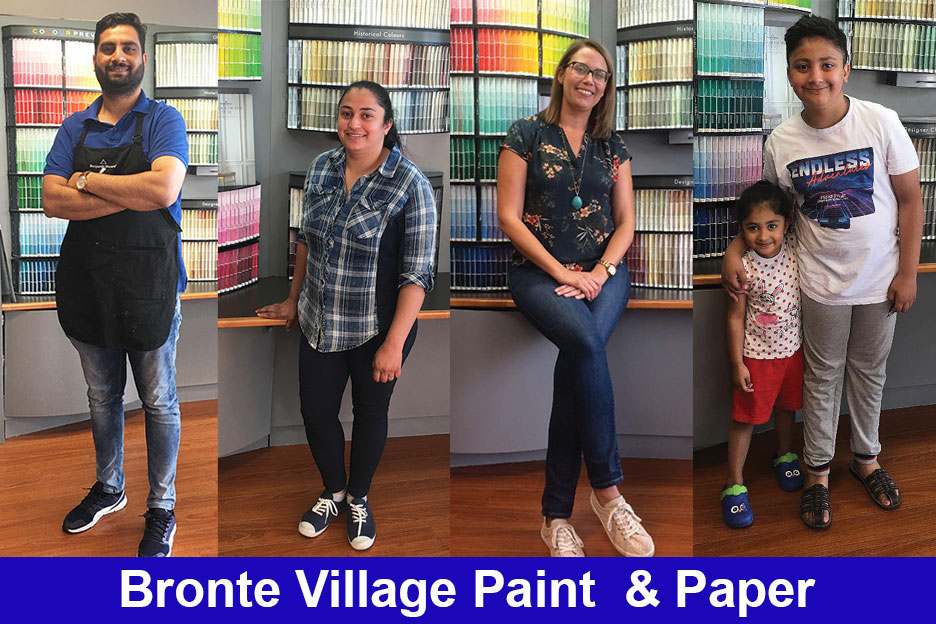 So often people will say to me “I’ll tithe* when I can afford it”. Yet, that is backwards! The truth is, you will afford it when you tithe. The Universe has a way of giving back with interest to those who give. But in these harsh economic times, when so many of us are in debt, it is hard to give. In her book, Harvest for Hope: A Guide to Mindful Eating, Jane Goodall suggests buying organic as a means of tithing. She points out that by spending a few dollars extra you are giving back to local farmers and also helping to sustain the earth. I thought her idea was brilliant and ­immediately proceeded to tell anyone who would listen in an effort to get the word out. When put this way, it makes great sense to choose organic. After all, we all want to give back – and when it comes to buying organic there are additional health benefits for ourselves too.
Then it occurred to me, shopping locally can also be looked at exactly the same. When you shop at the big chain stores, you may (or may not) save a few dollars, However, only thirteen dollars out of every 100 dollars spent stays in the community. The same amount spent with a local ­merchant has more than three times the impact!
Every local purchase helps to strengthen the local economy, creates good will, ­develops employment opportunities, brings a greater supply of goods and services into the town and builds a vibrant and dynamic ­community. In short, when you shop ­locally, you are helping to build a stronger community, – and you will ultimately benefit from a stronger ­community! When you shop locally you also develop valuable friendships and, again, you will ultimately benefit from doing business with people who come to know you by name!
Remember, these are the people who sponsor your children’s teams. Small businesses truly are the backbone of a thriving society.
The Villager is dedicated to ­promoting local shopping among the ­residents of  Oakville and  Burlington. Our ­magazine is made possible through the ­sponsorship of local ­businesses, a group of dedicated, creative, hard working, friendly people. Please feel confident, when you do business with them, that you are ­getting the very best service and value.
You CAN make a difference! Happy shopping.

Councillors O’Meara and ­Robertson wish the residents of Ward One a spring of renewal and positive vibes, while recognizing that we are in the midst of health and economic uncertainty. As I started my second year as your Town Councillor, I could never have anticipated the impact of CoVid19 on all aspects of our life. Ontario’s publicly funded schools will be closed from March 23 – April 5. The Leafs, Raptors, Toronto FC and Jays are in suspension mode. The news is in a constant state of flux. One thing is certain – we are in need of community more than ever.

I want to note some of the key decisions made by Council to address the needs of the residents of Oakville. Council ­continued to honour its declaration of a Climate Emergency in June 2019 by receiving a progressive and realistic Community Energy Plan at a Special Council meeting in February. As well in February Council amended the January 1, 2020 Tow Truck Licensing By-Law to address additional fees that were being charged to vehicles towed from private lots. This issue has blemished the reputation of Bronte’s business community over the past two years. While licensing tow trucks will not end the right of Centriller Square or Sobey’s proerty management to tow, it will work to protect those who inadvertently failed to read the multitude of signs to warn them they would be towed if they walk off the property. One of my greatest highlights was the passing of a temporary three year zoning permit for ­Acclaim Health’s new Dementia Care Facility at 2250 Speers Road. This centre will house a Dementia client daycare, 8 respite beds and caregiver education and support. My father-in-law was recently diagnosed with dementia and this project has special meaning for my family as well as hundreds more in the community.

When residents ask if I am enjoying my new position, the answer is always, “Yes, I love the fact that it is different every day and I get to learn so much.” Although I taught Civics for years, the reality of the power of the Province on all things Municipal is one of my many “learnings”.

Bill 108, known as the More Homes, More Choice Act, was passed on June 6, 2019. https://www.ola.org/en/legislative-business/bills/parliament-42/session-1/bill-108 . I recommend residents read and understand this bill, as it will potentially weaken Council (and resident) rights to determine where more density in developments can happen. For the many in-fill ­developments in Ward One, this is of particular note. We will continue to address your concerns about preserving the  ­character of our established neighbourhoods and fight to retain them. One thing that residents should note is that while there are defined Growth areas such as Midtown and Bronte, it does not mean that development and intensification cannot take place elsewhere, so long as they are appropriate in nature and scope. Current developments before Council that concern Ward One residents include the Cudmore property on Lakeshore Road (proposed to be 27 – 3 storey townhouses and 8 semi-detached units) and Hopedale Mall redevelopment (proposed to be 86 – 2 and 3 storey townhouses and 1 – 9 storey retirement home). Both developments have had public consultation before Council, where serious concerns were raised by neighbours. Bill 108 makes the job of saying no to the creation of more housing far more difficult but your ­Councillors and Town Staff will be doing their best to uphold our Liveable Oakville goals.

I want to do a special shout out to Bronte resident Verna ­Dalgleish who demonstrates the meaning of living life to the fullest. Verna turns 80 on March 18th and this amazing lady will play soccer with me and our Titans Ladies 35+ team on March 20th at 11 p.m. at Pineglen. She is also a soccer ­referee in Oakville. She will travel to Florida for April to train for her dragon boat team and compete this summer against me. What an inspiration she is!

Enjoy the upcoming spring by walking or cycling the many trails throughout Ward One and the rest of Oakville. Enjoy shopping locally and eat out at one of our wonderful ­restaurants. Keep washing your hands and stay healthy! It is a privilege to be your Councillor and reach out any time at beth.robertson@oakville.ca. 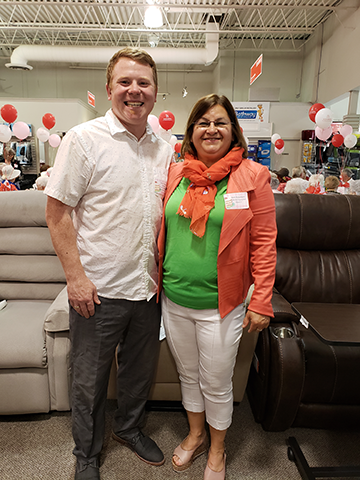 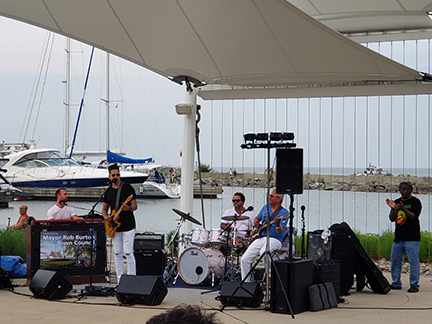 Once the lockdowns subside, be sure to enjoy Summer by walking or cycling the many trails throughout Ward One and the rest of Oakville.  Come out to Nautical Parkrun each Saturday morning at 9 to walk or run 5 k’s within the beautiful Lakeshore Woods.  For updates on when parkrun will start again, please visit: facebook.com/nauticalparkrun. Enjoy shopping locally and eat out at one of our wonderful restaurants.

Welcome to The Villager!  Our goal is to connect you to the professionals, services, events and the BEAUTIFUL people of Oakville, Bronte and Burlington.  The information you find here is rigorously reviewed to ensure you get an excellent experience from honest, reputable people and sources.  It’s constantly being updated with the latest happenings and information so check back frequently.  Enjoy with confidence!

Keep in the Know

You'll get your free copy of our monthly newsletter delivered to your Inbox each month. Simply sign up below 🙂

by Dr. Darlene Gustin, ND Most Canadians take supplements, but unfortunately many of those supplements are the wrong choice and do not produce the results patients hoped for. With a little bit of professional guidance, you can take fewer supplements, rotate your...

Bronte’s Own “nautical parkrun” Every Saturday 9am Even if you’re not a runner, you are always welcome to walk, jog and volunteer Roderick Schuller’s dream of bringing parkrun to Bronte has materialized! On June 15, ­Nautical Parkrun officially starts. The event takes...